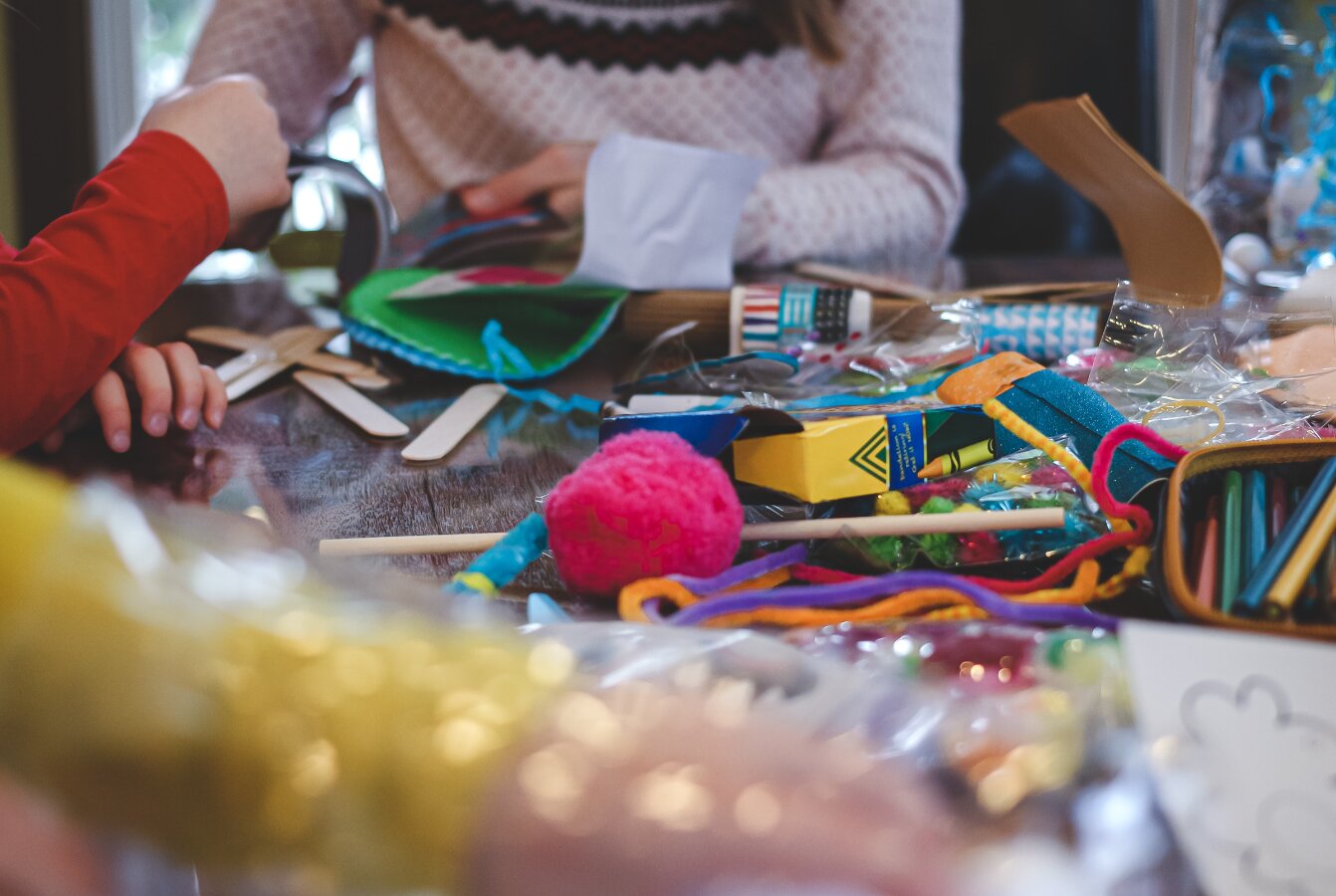 According to a recent analysis from the University of Creative Arts, the economic power of the UK’s craft economy sector might help local communities survive and thrive. UCA’s research on the UK’s craft industry has revealed both economic growth and an increase in online opportunities, as well as shortcomings in producer support.

In addition to creating local revenue and employment, the sector, according to UCA, might foster community cohesiveness.

It may also help to fill vacant shop spaces during this period of uncertainty.

The survey looked at producers in Farnham and the surrounding Surrey Hills, an area recognized for its thriving craft scene. The World Crafts Council proclaimed it a World Craft City in August. This makes it the first town in the United Kingdom to receive this accolade.

According to UCA’s research, the craft-based economy generates £50 million per year in Farnham alone.

Textiles, ceramics, and glass blowing are a few examples of work in the craft industry.

It’s an industry that’s growing at a breakneck pace.

On a more local level, the UCA survey found that over a third of makers in Farnham support themselves solely via their work. This compares to 21% of workers in other industries who have to supplement their earnings.

The findings demonstrate how the artisan economy is frequently overlooked.

According to the survey, 31.6 million individuals in the UK are now craft consumers.

When used properly, the craft industry can help the economy of a community survive and thrive. It provides money to individuals, businesses, and regions as well as enabling vital social and cultural cohesiveness.

While the report is based on a specific locality, the case study, according to UCA, might be used to model various areas across the UK.

While the report’s economic conclusions are generally good, it suggest that local communities must create a vibrant and supportive atmosphere for creators.

This would also incentivize craft students to stay and work in the area, according to the UCA.

Affordable living and working spaces, retail options, maker and buyer networks, and access to professional development are some of the solutions.

To maintain its current rate of growth, the industry must catch up with transforming retail trends, according to the report.

For example, the number of online craft purchases increased from 5% in 2006 to 33% in 2020. Around half of those polled said they had sold products overseas in the previous year. Many owed this to the proliferation of online selling platforms.

According to the report, social media has given producers instant connectivity. This has made them an essential and developing element of a maker’s growing portfolio.

However, over a third of all manufactures do not have a website to engage with these customers, according to the study. Craft experts should be provided additional support to help them participate with the digital market.