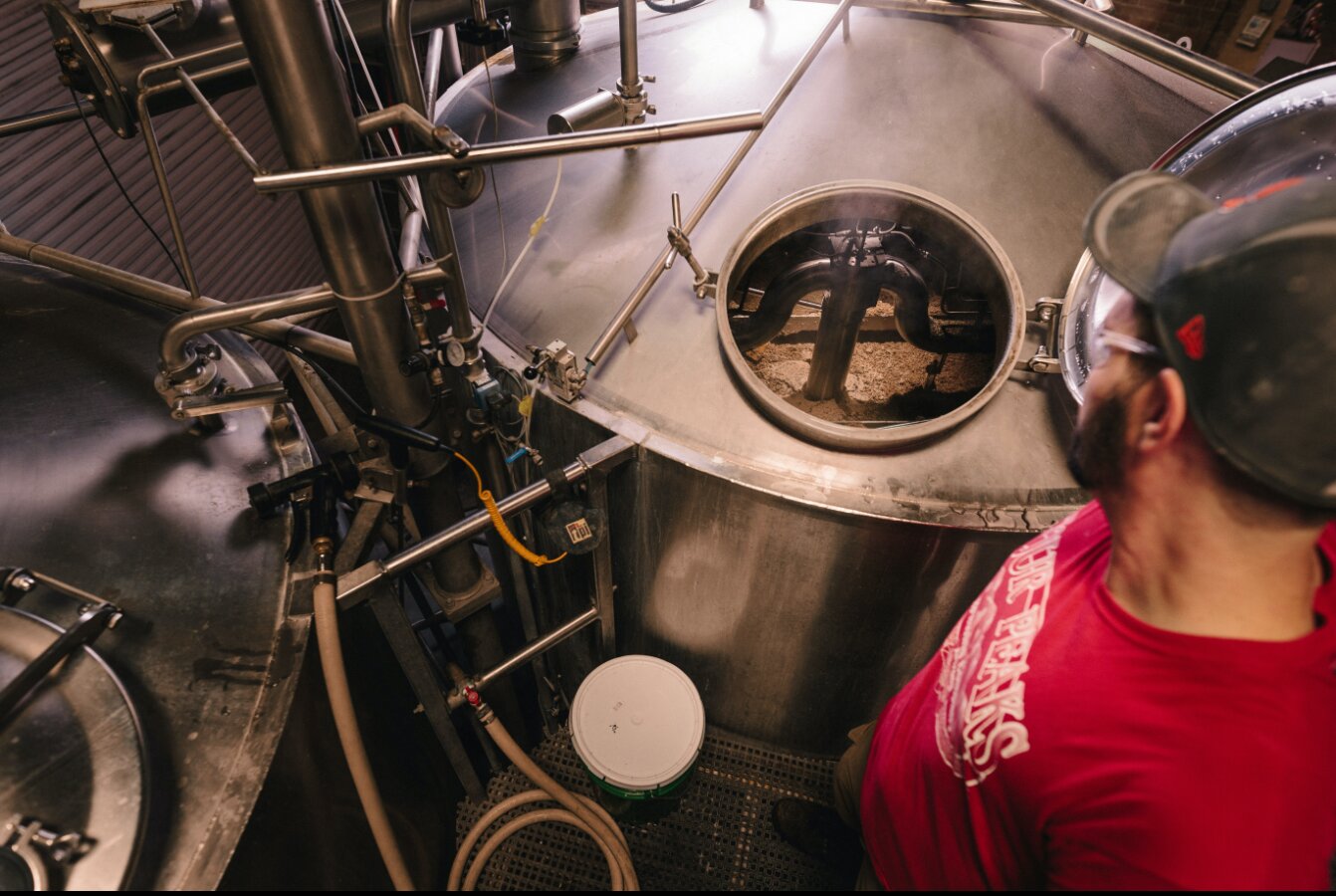 While the craft brewing sector faced significant obstacles in 2021 due to labor and material shortages, many craft breweries were able to survive the storm. Despite the fact that taprooms, bars, and restaurants reopened last year, breweries continued to rely on distribution for additional revenue. This pattern began in 2020 when breweries had to sell directly to consumers through various channels due to COVID-19 regulations. 2022 should see improvement for the craft industry.

Despite the fact that many COVID restrictions have been loosened, craft brewers continue to embrace this additional money stream.

The diversity of craft beer consumers and producers is a wide and promising trend for 2022.

In 2021, the brewing sector was impacted by severe weather occurrences, climate change, and manpower and manufacturing shortages. Barley production in the United States was down 31% from 2020. This made it the weakest crop harvest since 1934.

The future of hops may also be in peril, as the record heat in 2021 severely affected first-year plants.

Liquor producers are actively working to eliminate tax burdens that would make hard beverages more competitive in the marketplace.

Finally, the largest aluminum can manufacturer in the United States announced a fivefold increase in their minimum order demand.

In the craft beer market, two broad trends are expected to emerge this year.

For starters, there may be more collaboration and development of cannabis beers. Secondly, as the blockchain proves its worth and receives broader acceptance among customers and brewers, unique marketing ideas and potential revenue sources for the beer sector will continue to emerge.

The concept of cannabis-infused beverages isn’t really new in states like Colorado. Recreational cannabis has been legal there for over a decade but we can expect more investment in cannabis brews this year. CBD or THC-infused cannabis beverages are both possible.

The blockchain which means investment and millions of dollars for some and confusion for others, is here to stay. It has now also begun to make its way into the world of beer. The blockchain is a decentralized ledger that enables transparency and allows validations of transactions in a public rather than private context. Blockchain technology underpins and supports cryptocurrencies such as Bitcoin.

Last year, the blockchain made its debut in the beer industry using nonfungible tokens (NFTs). NFTs are one-of-a-kind digital assets frequently utilized to sell digital art. NFTs can also be used as a token, letting the owner gain access to a private community or get particular perks.

In 2021, at least three breweries jumped headfirst into the NFT industry, each with their own strategy. Denver Beer Co. released an NFT, which it auctioned online for 4.33 ETH ($16,000). This is a direct sale in which the NFT holder can redeem up to four drinks per day at any of  their taprooms. Alternate Ending Beer Co advertidse its new grisette beer by licensing a Bored Ape Yacht Club NFT. This has the potential to bring in a whole new group of people who may not have previously been involved in or interested in the craft beer sector.

Blockchain has almost unlimited opportunities for innovation both inside and beyond the craft beer business.

Other craft brewers, as well as the entire beer business, expect to expand in 2022 on the excellent work done in the previous year

There will be challenges ahead due to ongoing labor shortages, a lack of materials and supplies. Not to mention the unknowns surrounding COVID and the crisis in Ukraine. The brewing community has always demonstrated its resiliency in the face of adversity however. It has an ability to capture the hearts and minds of millions through its creativity. We should expect more traditional market expansions and contractions, but we’re optimistic about the craft industry’s future as it collaborates with others.